Read all about our sports teams ...

Our team consists of approximately 9 dedicated year 4, 5 and 6 children who attend football practice every Tuesday after school.

All our league fixtures are currently being played.  We hope to finish in the top four which will allow us to play in the Britannia Cup.

Keep watching for the results!

Yes it’s that time of year again and the football league has begun! 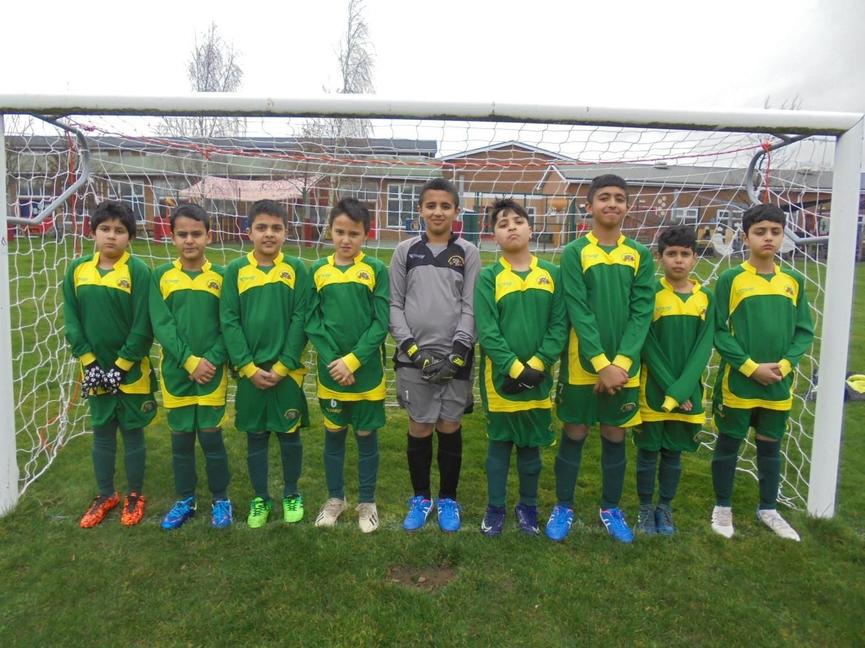 Tuesday 15th October we played Towerview. It was a close match with chances taken from both teams. With minutes to go we scored and won 1-0.

Monday 23rd September. Our first league match against Eton Park did not go too well. We realised that we were not working as a team and for future matches this needs to change.

On Thursday 23rd January we represented our school in the Under 11 EFL kids’ cup at Burton Albion.

It was a great afternoon and we played some good football. We also had the opportunity to meet a couple of the players. 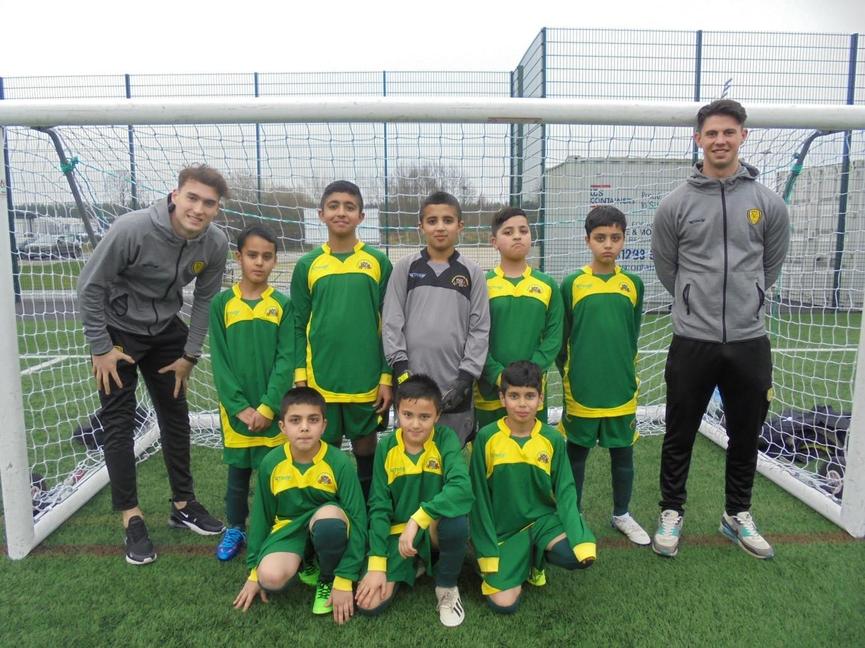 Yes it’s that time of year again and the Hi-5 Netball league has commenced!

As a school we take part in the Burton Junior Schools Hi-5 Netball league.

Our team consists of approximately 6 dedicated year 5 and 6 children who attend Hi-5 Netball practice every Thursday after school.